Support For Your
Neuroscience
Research
Breakthroughs

nOver the past decade, in vivo neuroscience has increasingly shifted to imaging neural circuits individually and detecting multiple neuromodulators simultaneously. Techniques that were originally developed for use in situ have been improved to the point that they are now available for use in vivo during behavioral experiments.  Amuza’s product lines represent the best of this evolution in Neuroscience research tools.

An array of tools for neuroscience research. Biomedical researchers’ need to deliver reliable experiment data is supported through Amuza’s behavioral neuroscience tools, which have been used across research facilities across the world. For researchers studying the impact of cognitive biological functions on behavior. The Drinko-Measurer is our simple solution for precise measurements of liquids during animal research studies. Design Your Own Modular Maze

Discover how to transition seamlessly between DIY modular maze configurations to meet your experiment goals.

Get Flexible in Your Mazes

Let’s advance the discoveries of neurochemistry. 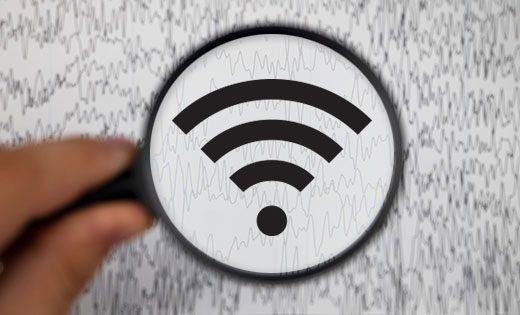 Collect in vivo data about the neuronal activity during operant conditioning. Even with the benefit of the latest technology, experiment design is critical for obtaining reliable data.

During behavioral neuroscience research, if a researcher approaches an animal, its neurochemistry can change extensively, so too its behavior. Variabilities such as these contribute to a lack of reproducibility between labs, and even between researchers in the same lab.

For instance, manual sample collection requires researchers to approach the animal to collect microdialysate or other samples. The resulting stress can cause large changes in brain chemistry – which can mask small effects induced by behavioral tests. Similarly, differences between researchers in mannerisms and techniques while habituating rats to handling can be difficult to recognize and prevent. Both factors can lower the reproducibility of behavioral tests.

Amuza’s automated products help minimize human influence during experiments – increase your productivity, as well as the reliability of your data.

“Previously training a mouse under head-fixation took me about 15 hours! Now with the platform, we have cut training time down to an hour and a half.” In addition to providing world-class research products, our team of scientists is here to serve you throughout your research project. Let us know what you may have questions about how our products fit into your research.

Connect with an Expert